You are invited to a month long stamp party at Simon Says Stamp starting on September 1, 2013!
The STAMPtember® event is non-stop stamping inspiration for the entire month and we would love for you to join us!
We have so much planned including special guests. blog hops and lot's of prizes to be won. 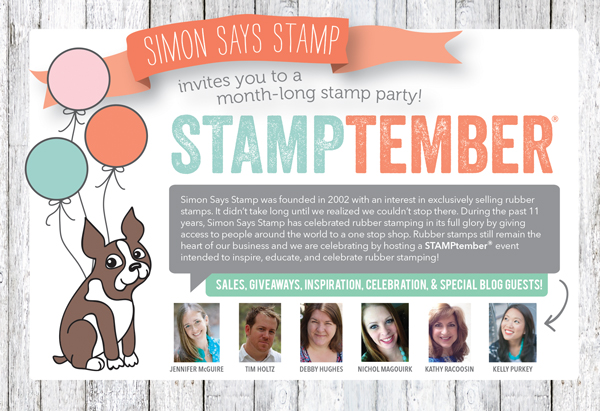 In addition to the fun outlined above, Simon Says Stamp will also be releasing a ton of new products for STAMPtember® and it will all be available in the online store on September 1, 2013!
Until then, Simon has sent out a little product sneak peek to a bunch of designers and said we can share them on our blogs!
Here is my little sneak peek of just one of the new products coming out as part of the Simon Says Stamp STAMPtember® 2013 event! 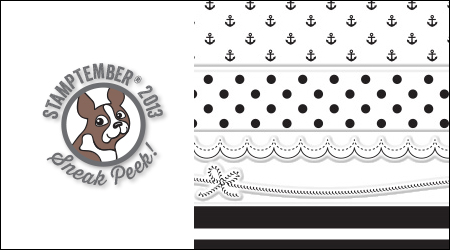 See you on September 1st at the Simon Says Stamp blog for the official kickoff to STAMPtember® 2013!!

Posted at 07:00 AM in COMPANY | Simon Says Stamp | Permalink

A bit excited for this...

This is only a preview. Your comment has not yet been posted.

The letters and numbers you entered did not match the image. Please try again.

As a final step before posting your comment, enter the letters and numbers you see in the image below. This prevents automated programs from posting comments.

Having trouble reading this image? View an alternate.

(Name and email address are required. Email address will not be displayed with the comment.)